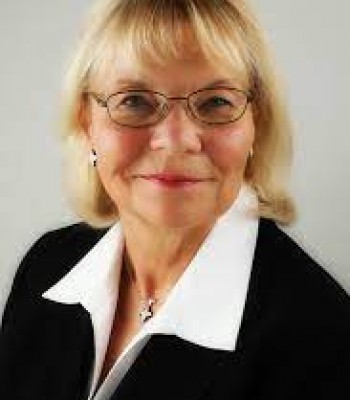 Cyndie began her career with J&J in the Chemical Development group of McNeil Pharmaceutical and retired as a Distinguished Research Fellow and Head of Solid State Chemistry and Formulations of Product and Process Scientific Solutions. She made numerous contributions in process organic chemistry, as well as product development and is an internationally recognized expert in drug development. Her innovations contributed to the commercial success of pharmaceutical products such as TOPAMAX, for epilepsy and migraine, REMINYL for Alzheimer’s disease, ACEON and VASCOR for cardiovascular disorders; the first multi-ton scale-up of PERAMIVIR, an anti-influenza neuraminidase inhibitor; CLADRABINE for MS, ULTRAM® for pain, ETRAVIRINE for AIDS and SIRTURO for tuberculosis and the first 3 generations of SGLT2 agents which eventually led to INVOKANA.™ for type 2 diabetes. Cyndie also made significant contributions to devices such as the drug-eluting stents CYPHER and NEVO.

Dr. Maryanoff very active in the scientific community especially the ACS Division of Organic Chemistry where she is currently on the Executive Committee and serves as Councilor (1988-present), and serves on the ACS Governing Board for Publishing, ACS Development Advisory Board and the International Activities Committee. Cyndie published over 100 scientific papers and 67 US/European patents; edited 3 books and given over 100 oral presentations.

← Back to Principal Investigators