The Baruch S. Blumberg Institute addresses important health issues through its partnership with the Hepatitis B Foundation. With their help, we have been able to implement important public health programs both in the United States and in select countries of high incidences, such as China, India, Japan, and parts of Southeast Asia. Through our public health programs, we are looking to raise liver cancer awareness and educate the public on how to help prevent the spread of the hepatitis virus.

Hep B and the Opioid Crisis

Increases in hepatitis B infections are being fueled by the opioid crisis and heroin use epidemics that are gripping many communities, especially in Pennsylvania, West Virginia, California, and other parts of the United States. Sharing needles is one of the leading factors in the increasing number of reported cases of Hep B. Bringing awareness to this issue as it pertains to liver cancer could not only help bring down instances of chronic hepatitis, but make an impact in helping to stop the opioid crisis from expanding.

The primary goal of our public health efforts is to decrease the rates of disease and death from hepatitis B and its deadly link to cirrhosis, liver failure, and liver cancer by increasing liver cancer awareness, testing, and linkage to care to prevent and control this serious infection. seriousness of hepatitis The Hepatitis B Foundation serves as a trusted global authority with 2 million unique visits from 180 countries to its website, and service to thousands of people worldwide who need information and support.

The Hepatitis B Foundation has helped to make an impact on public health on local, national, and international levels. The Philadelphia Hep B Coalition started in 2008 to provide educational resources and screening for people in our own backyard. Eight years later, we helped form Hep B United to increase Hep B awareness. The outreach campaigns of the Hepatitis B Foundation have since reached Haimen City, China, as well as Ho Chi Minh City in Vietnam.

Despite the significant strides that we have made, the Baruch S. Blumberg Institute’s efforts with the Hepatitis B Foundation are still the only forms of active researching and testing new ways to combat Hep B. Because of this reality, bringing awareness to liver cancer through our public health program is crucial. With that being said, our efforts are powered through donors from areas such as California, China, and other areas that are affected by liver cancer. 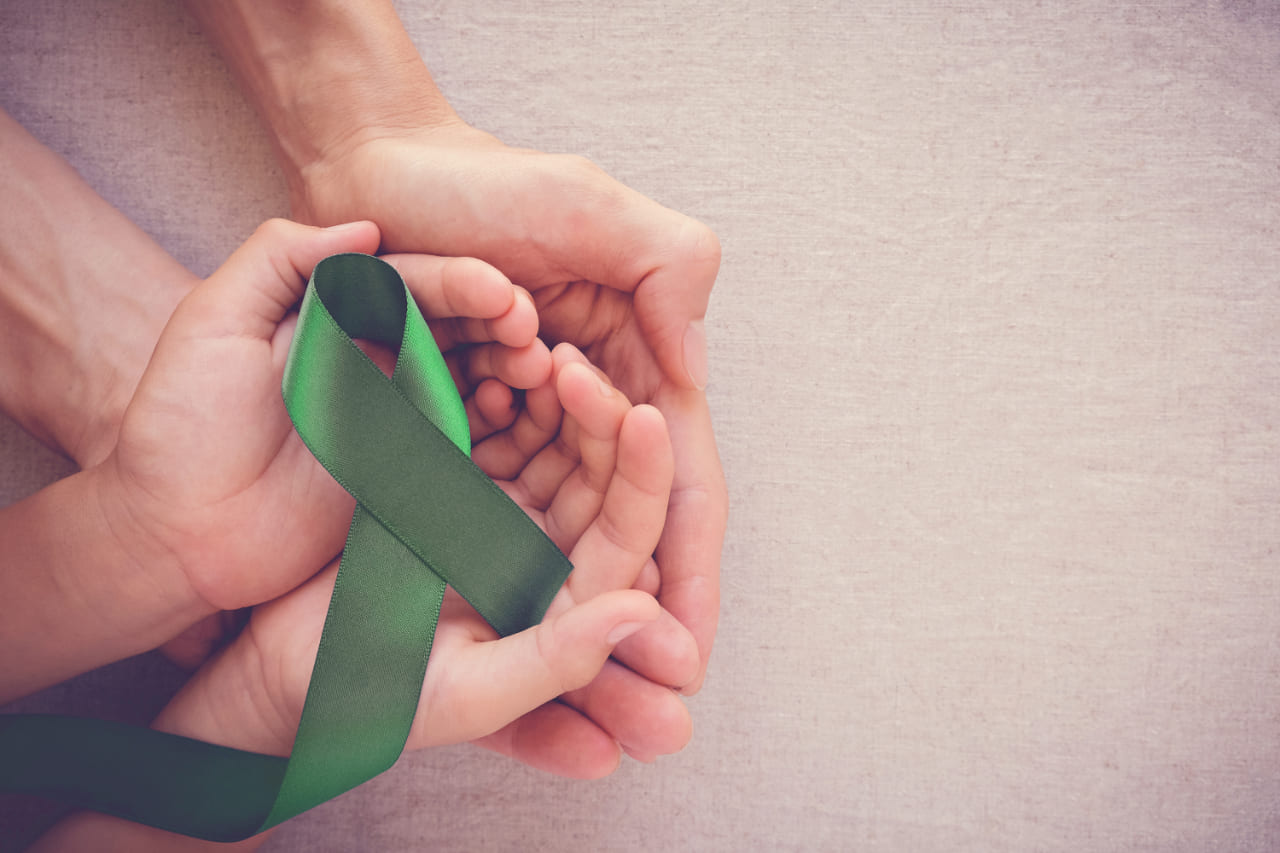 Through our efforts to raise liver cancer awareness, we have made significant strides toward finding treatment for Hep B. Even so, there is still a long fight ahead of us, and we can’t continue to combat viral hepatitis and its deadly link to cirrhosis, liver failure, and liver cancer without your help. Funding enables us to assist people in affected areas such as India, China, Japan, and parts of Southeast Asia in their fight with viral and chronic hepatitis.

No matter what your experience with liver disease is, we humbly encourage you to consider making a donation to help fund efforts to put an end to the hepatitis virus. Even a small donation goes a long way towards helping improve the life of someone who is suffering from HBV anywhere in the world.

Other research programs include: