With liver disease, especially HBV, on the rise in parts of Southeast Asia as well as in India, China, and Japan, the world needs research programs more than ever. To make matters worse, the opioid crisis in the United States has resulted in an increase in the spread of liver cancer through the practice of sharing needles. The Baruch S. Blumberg Institute’s drug discovery and medicinal chemistry program works tirelessly to find ways of treating - and eventually curing - HBV and chronic hepatitis for anyone affected.

We are the only research organization that is committed to researching potential cures and treatments for hepatitis B and liver cancer - not just in the United States, but in the entire world. With the opioid crisis affecting some states, including our home state of Pennsylvania, at a critical level, there is an ever-increasing sense of urgency to find a treatment for the entire world, from across the country in California to across the world in Southeast Asia. Through our drug discovery and medicinal chemistry research program, we can collectively find a way to combat HBV and liver cancer once and for all. 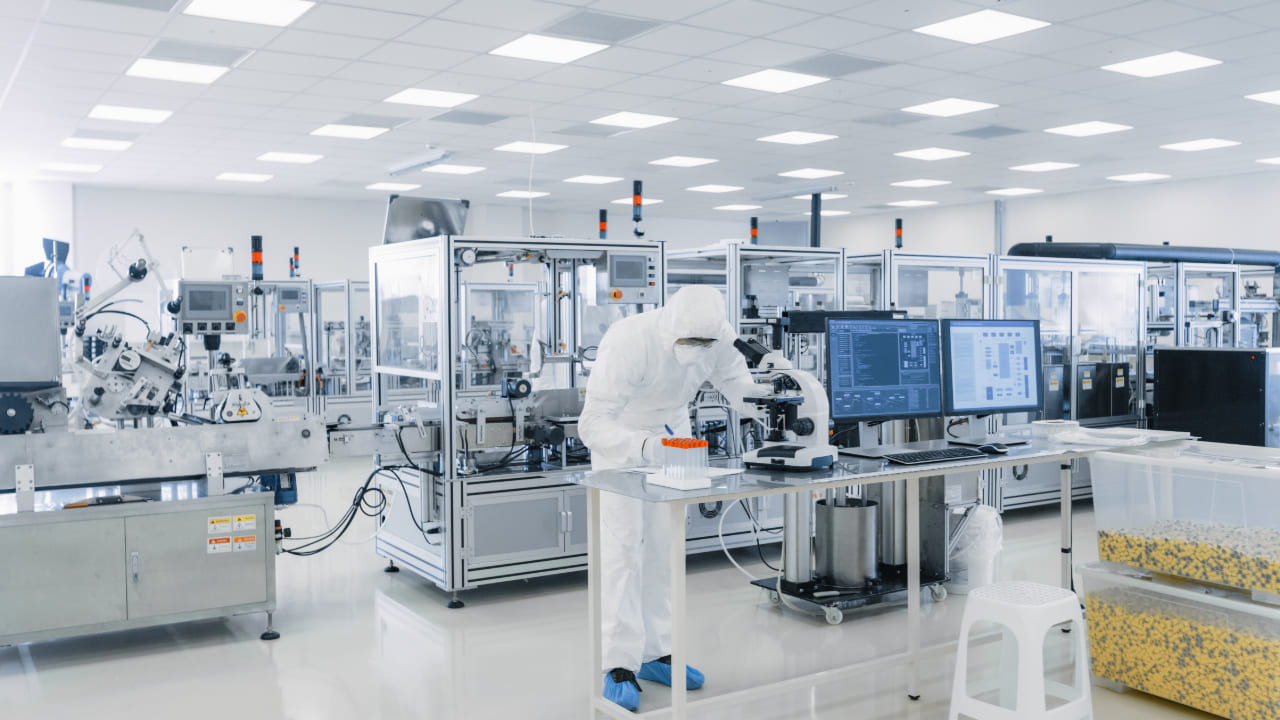 Our researchers have identified several hepatitis B antivirals that have unique targets. One of them, a “capsid inhibitor,” has completed Phase I safety trials. This antiviral is licensed to the trial sponsor, Arbutus BioPharma. Additionally, the scientists in our drug discovery research programs are exploring new targets and details about the molecular biology of Hep B, including research that has shown that HBV cccDNA synthesis depends upon cellular repair enzymes.

Another compound that causes the selective destruction of Hep B RNA in the infected cell is being studied by Blumberg’s medicinal chemistry scientists, who have been characterizing the compound’s unusual mechanism of action. The mechanism appears to be a first for HBV and has enormous therapeutic potential.

Our drug discovery research programs also include new hepatitis B antiviral assay systems, identifying first-in-class “agonists” of stimulators of interferon genes. We are working to understand if and how these STING agonists activate "death" signals. These substances are intended to be a way of enabling the body’s own self-defense systems to repress the virus, and has potential as a liver cancer therapeutic.

Join the fight against chronic hepatitis.

Our drug discovery research program has been working hard to find effective means of combating liver disease, but we can’t do it without your help. Funding for our research is what helps us to make breakthroughs in finding therapeutic solutions for HBV, and affected areas such as Southeast Asia, India, China, and Japan, could use funding from all regions in the United States, from Florida to California.

If you know someone who has been affected by liver disease - or even if you don’t know anything about it but still want to find a way to make a difference - we humbly encourage you to make a donation to help fund our research efforts today. No donation is too small, and it could go a long way toward saving the lives of the millions of people who suffer from HBV every day.

Our other research programs include: