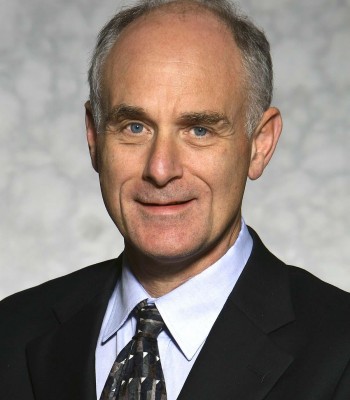 Has led drug discovery programs in the cardiovascular, neurosciences and virology therapeutic areas, work that has resulted in the advancement of 30 clinical candidates for the prevention of thrombosis, the treatment of stroke and therapy for viral infections, including human immunodeficiency virus-1 (HIV-1), hepatitis C virus (HCV) and respiratory syncytial virus (RSV). Significant discoveries to emerge from the antiviral group include RSV fusion inhibitors, characterized as the first small molecules to interfere with the association of the 6 helical peptide bundle that is a critical step in the virus entry process, and a series of HIV-1 attachment inhibitors that are the first small molecules described to function by interfering with the interaction between virus gp120 and the host cell CD4 receptor. From this work, BMS-663068, a phosphonooxymethyl prodrug of BMS-626529, has successfully completed Phase 2 clinical trials and is under evaluation in Phase 3 studies. In addition, an inhibitor of HIV-1 maturation, BMS-955176, is currently in Phase 2b clinical trials.

Significant compounds in the HCV arena include daclatasvir (Daklinza™), a pioneering molecule that established NS5A inhibition as a clinically-relevant target and, the HCV NS3 protease inhibitor asunaprevir (Sunvepra™), which incorporates the cyclopropyl acylsulfonamide moiety that has been widely adopted, both of which have completed Phase 3 clinical trials. The combination of daclatasvir and asunaprevir in a clinical trial conducted in HCV-infected subjects established for the first time that an HCV infection could be cured by direct acting antiviral agents in the absence of immune stimulation. Daklinza™ and Sunvepra™ were marketed in Japan in 2014 and Daklinza™ was approved for marketing by the European Medicines Agency in 2014. In addition, beclabuvir, a thumb site inhibitor of HCV NS5B polymerase, is currently in Phase 3 trials in combination with daclatasvir and asunaprevir.

Author/co-author of 210 publications, review articles and book chapters and more than 180 meeting abstracts. Named as inventor/co-inventor of 118 issued U.S. Patents and have presented over 100 invited lectures at National and International meetings, Universities and Schools on Medicinal Chemistry.

Organizer/co-organizer/presider of over 30 sessions at National and International Meetings, ACS Webinars in Drug Discovery, ACS Prospectives Meetings and Short Courses.

Admitted as a member of the Connecticut Academy of Science and Engineering, February, 2014.

Co-recipient of a PhRMA Research and Hope Award for Biopharmaceutical Industry Research, 2014 for outstanding research in the area of HIV/AIDS.

Inducted into the ACS Division of Medicinal Chemistry Hall of Fame, August 18th, 2015.

← Back to Off-Site Adjunct